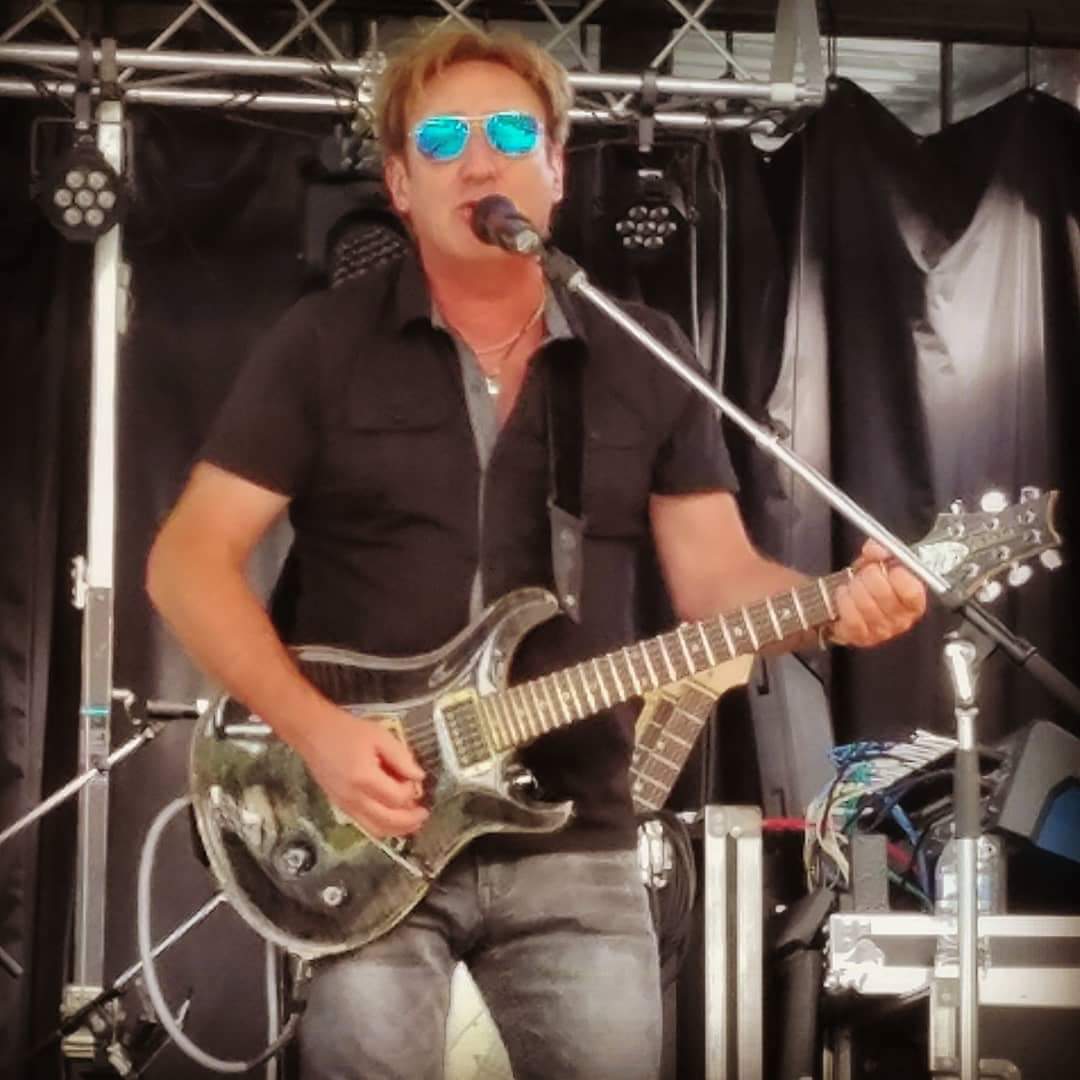 Danny (Danny Gochnour Music) joined Joe Grushecky and the Houserockers in 2006. Their latest record More Yesterdays Than Tomorrows was named one of 2018’s Top 10 Best Records by Disiples of Sound.

In 2018, Danny released his first solo record The Despair of Summer where he steps out front shifting focus from his guitar work to his introspective songwriting. The record has received rave reviews and has been compared to works by Tom Petty and Jason Isbell.

John Vento (John Vento – Music) is best-known as the lead singer of The Nied’s Hotel Band. His recent release, “Love, Lust & Other Wreckage”, can be downloaded on his website: www.johnvento.com

Ian Arthurs and Sal Monteverde will be joining John.