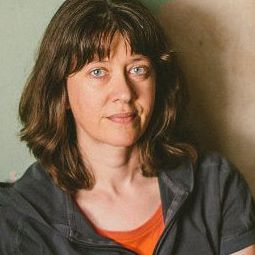 Heather Kropf has been a Pittsburgh-based musician for over two decades, earning acclaim for her evocative singing and songwriting. Trained in classical piano but intuitive in her approach to songwriting, she has charmed audiences with her soothing, mesmerizing blend of Americana and jazz-influenced songs that captures the complexity of modern life and romance. Her honeyed vocals are reminiscent of early influences Suzanne Vega and Joni Mitchell, and her live shows feature some of Pittsburgh’s finest players.

She recently went to Nashville to collaborate with producer/multi-instrumentalist Lex Price. Together, they created her fifth release “Lights”, a starkly beautiful album of heart-wrenching pop songs, listed as a best album of 2017 by Pittsburgh’s TribLIVE, and an honoree finalist for Top Entertainment + Media Projects of the Year (2018) by the Creative Industries Network. 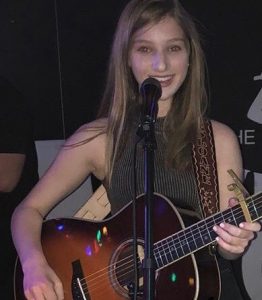 SloaneSimon is a singer-songwriter and musician from Pittsburgh. While she never remembers a time that she did not sing, Sloane began playing guitar and writing precocious songs at nine years old. Currently 14, Sloane performs her own renditions of covers and original songs.