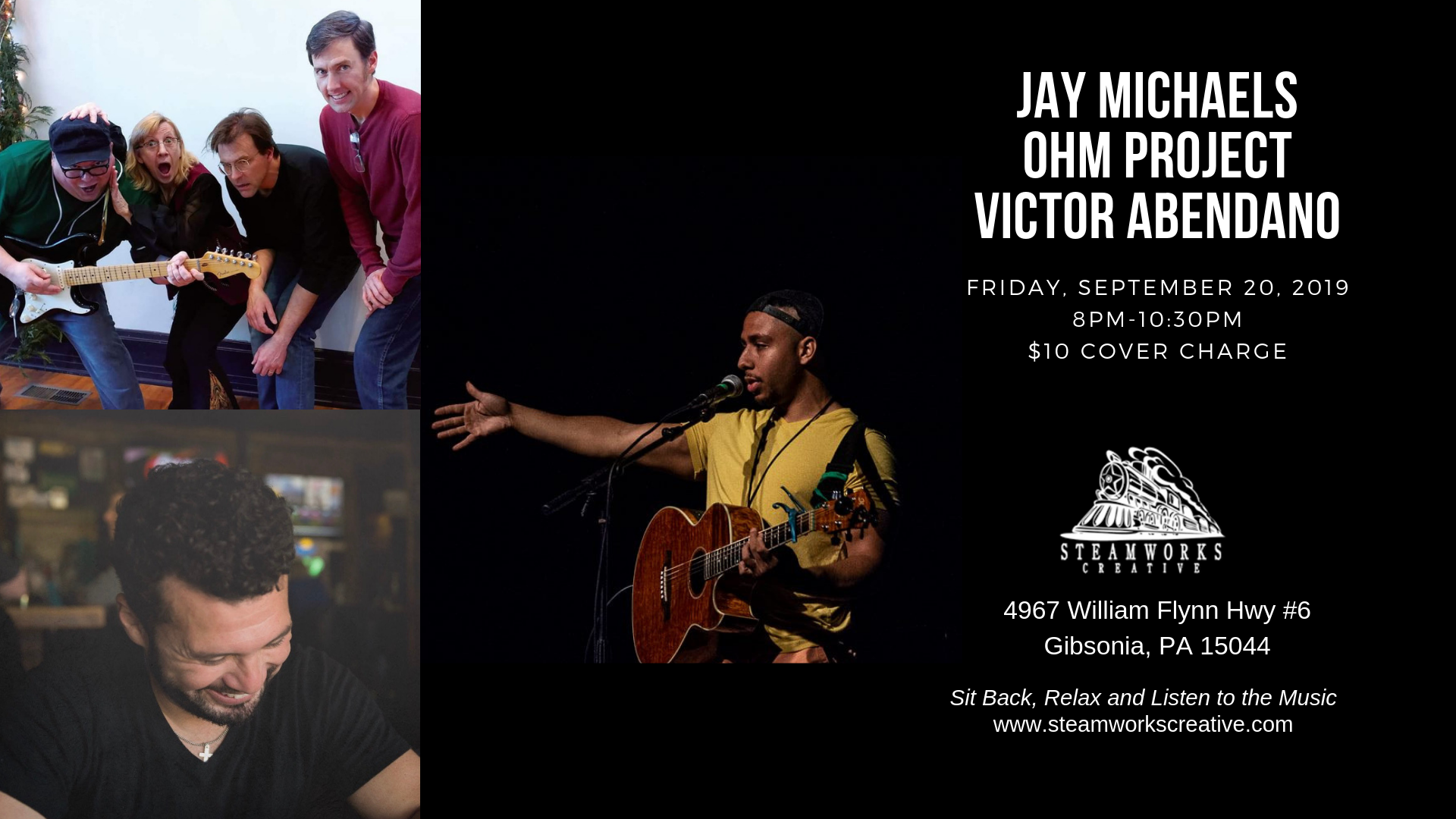 Jay Michaels
Hailing from the cityscapes of Pittsburgh in Pennsylvania, Soul & Spoken Word songwriter/recording artist, Jay Michaels, began hitting the ground running in the music realm last year in 2017 and has manifested into a versatile, innovative and multifaceted artist in a very short time, and had no intention of slowing his momentum down anytime soon.Born into a family of musicians spanning back three generations, Jay’s music sustains a charismatic mix of many diverse components that showcase his musicianship and defining factors, which delivers up a signature sound and stylization that sets him aside from your run-of-the-mill artist. As a firefighter, a lot of Jay’s songwriting is inspired by and attributed to his life experiences; from disaster relief to pushing through hard times, he garners a lot of his material by writing music that is not only inspirational, but therapeutic and spiritual as well. And while his artist influences are limitless, some of his notable favorites stem from industry heavyweights such as Dave Matthews Band, Jason Mraz, John Mayer, and many others.~~
OHM Project – PGH is a melodic alternative pop band founded in Pittsburgh in 2016 by songwriter/vocalist/keyboardist Joe Skoski and vocalist Janet Pazzynski. Guitarist Tom Boyce and percussionist Ed Wiancko joined soon after to fill out our distinctive sound. OHM is short for obscure hippie music, and our songs are inspired in part by lesser-known gems of the 1960s and 1970s. Our keyboard-based sound emphasizes vocal harmonies and melodic hooks, with subtle, driving percussion and creative, memorable guitar lines. Our current release Miracles & Small Spaces is available at our shows and on SoundCloud under Joseph Skoski. Check out our Facebook page OHM Project – PGH for live performances and to see where we’re playing our next show.~~
Victor Abendano is a Mexican Born Texas raised
Singer songwriter based out Pittsburgh, PA.
He has recently released his first EP. Produced by Monty Russell and James Cook (Luke Bryan).

His autobiographical EP is available on Spotify, ITunes, Amazon Music, and several other online streaming platforms.