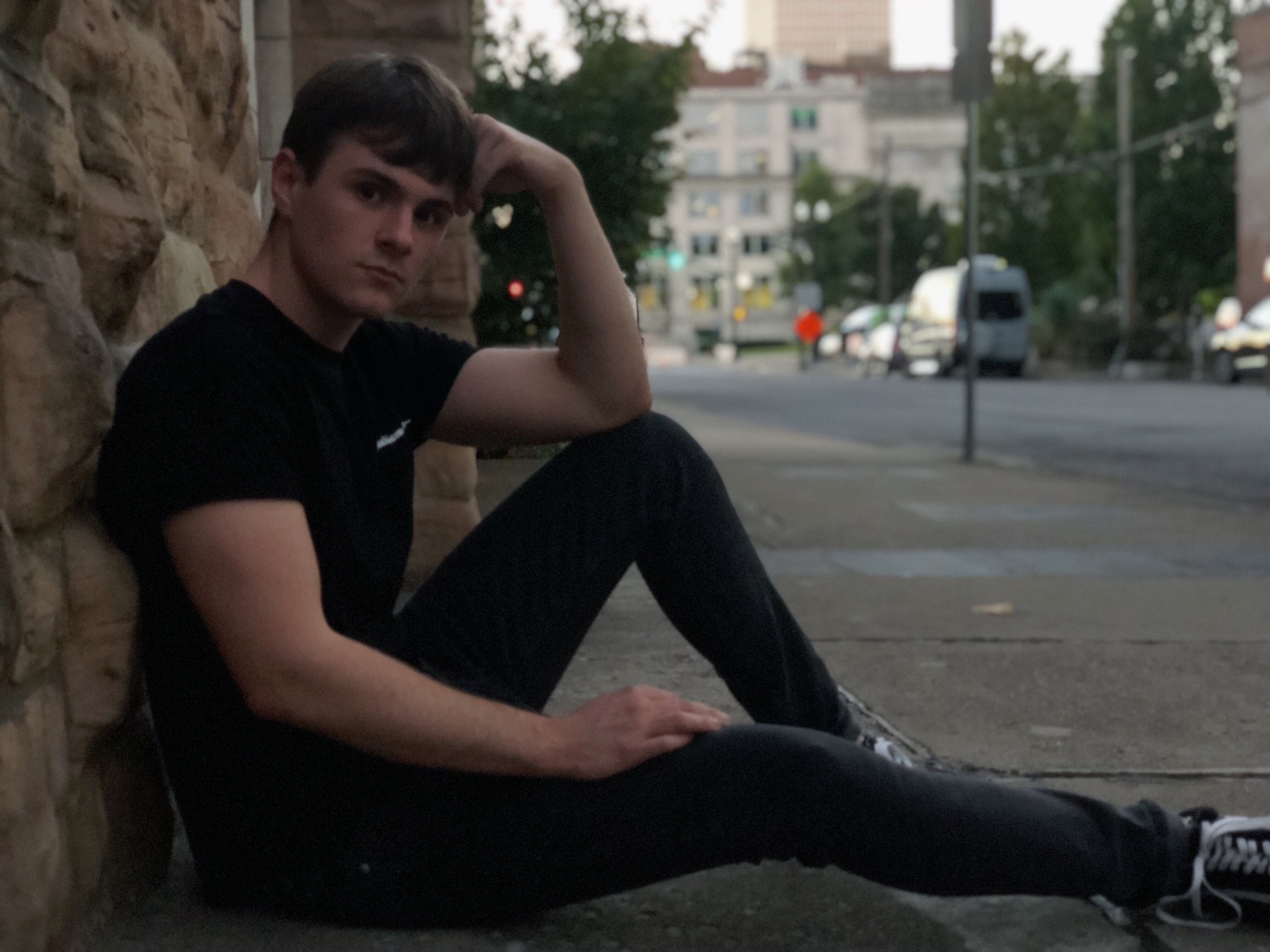 Nick is a 20 year old, Pittsburgh native singer songwriter that is currently living and studying music in Nashville, TN. His music is influenced from artists such as Ben Rector, Vance Joy, and John Mayer. Nick has been writing songs for various up and coming singers in Nashville and has decided to put his own project together. Nick will be performing songs off of his soon to be released EP named “nameless”. 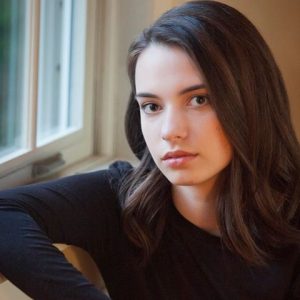