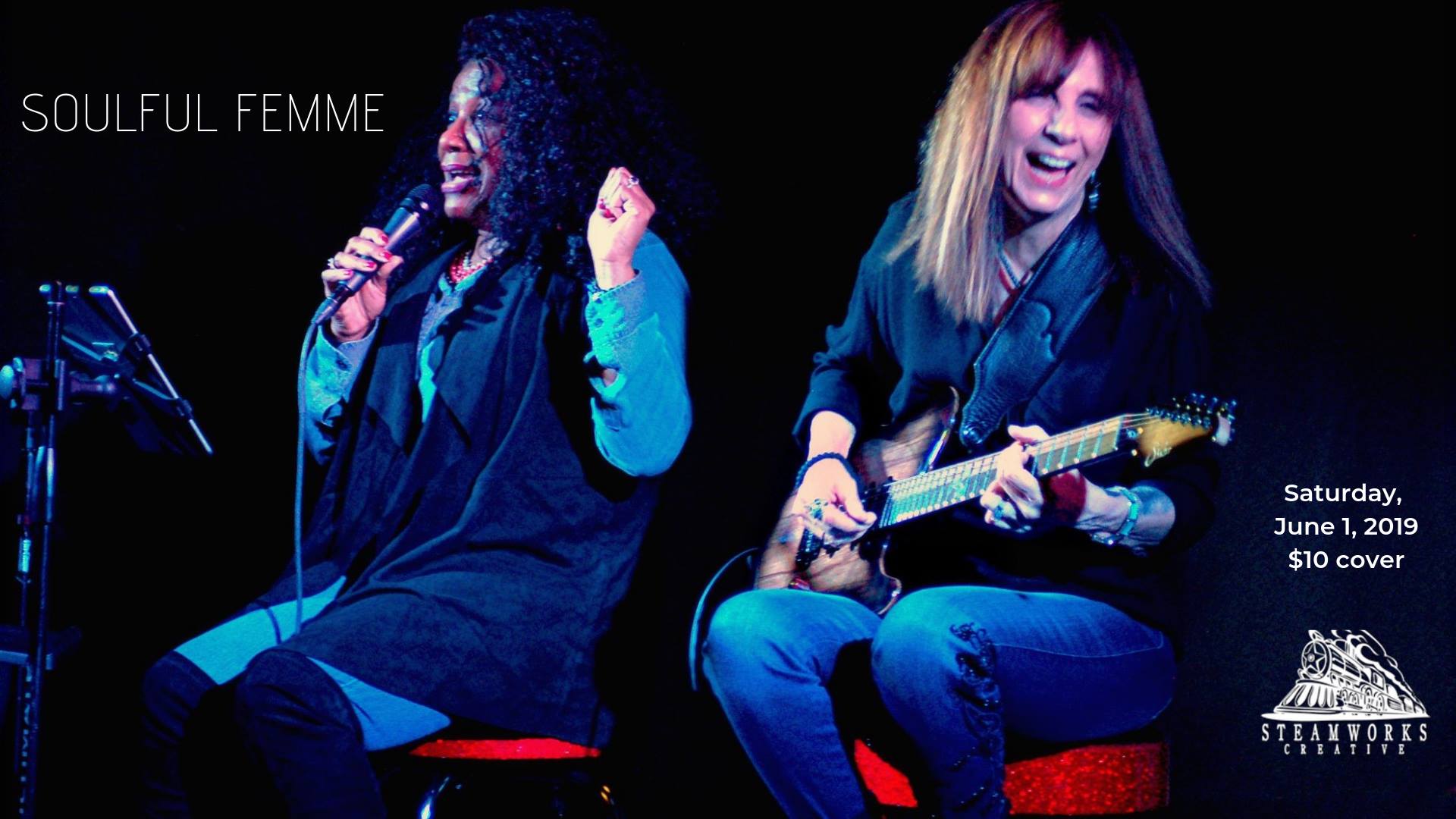 Cheryl Rinovato
G U I T A R I S T
Delaney Guitars Endorsed Artist
​​Applied Music with 2nd major in Arranging and Composition at famed Berklee College of Music, Cheryl began her musical career as a studio musician throughout New England. Since moving to Pittsburgh, Cheryl has pursued her musical career as a professional musician for numerous area bands and has done extensive studio work. Cheryl has also been the recipient of the prestigious Jim Weber Award, given to blues guitarist of the year, three times; in 2012, 2103 and 2015.