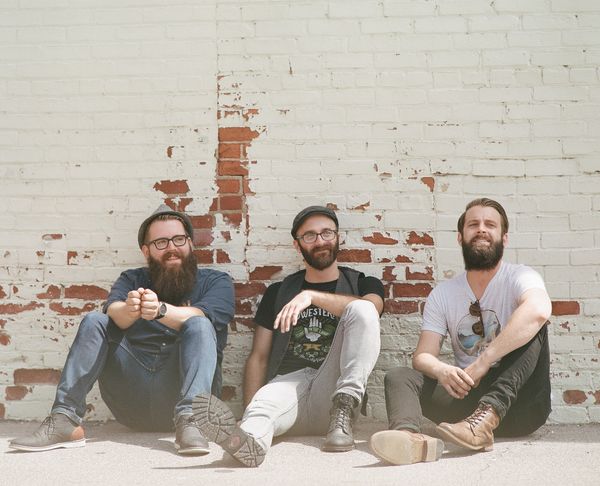 They were  recently nominated for 2018 WAMI (Wisconsin Area Music Association) Best Americana/Bluegrass group and had a song featured on NPR. We have also been repeat performers at Summerfest (headlined by The Fray, Third Eye Blind, Michael Franti, and Collective Soul). Other notable performances include regional tour dates throughout the midwest with opening slots for Diamond Rio, Dead Horses and Trapper Schoepp.

“Folk band the Listening Party is just a three-piece band, but the eight tracks on its self-titled album are sonically expansive and emotionally rich.” – Milwaukee Journal Sentinel 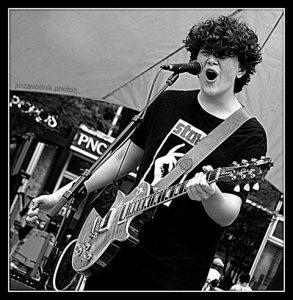 Pierce Dipner is a 14 year old multi instrumentalist who plays guitar, drums, and is a cellist for the Pittsburgh Youth Philharmonic Orchestra. In 2017 he was the Blues Society of Western PA’s youth representative at the International Blues Challenge in Memphis. Pierce has shared the stage with some of Pittsburgh’s best musicians. His genre consists of Blues, Rock, and Soul.His band, Pierce Dipner and the Shades of Blue can be found playing in Pittsburgh and surrounding areas.