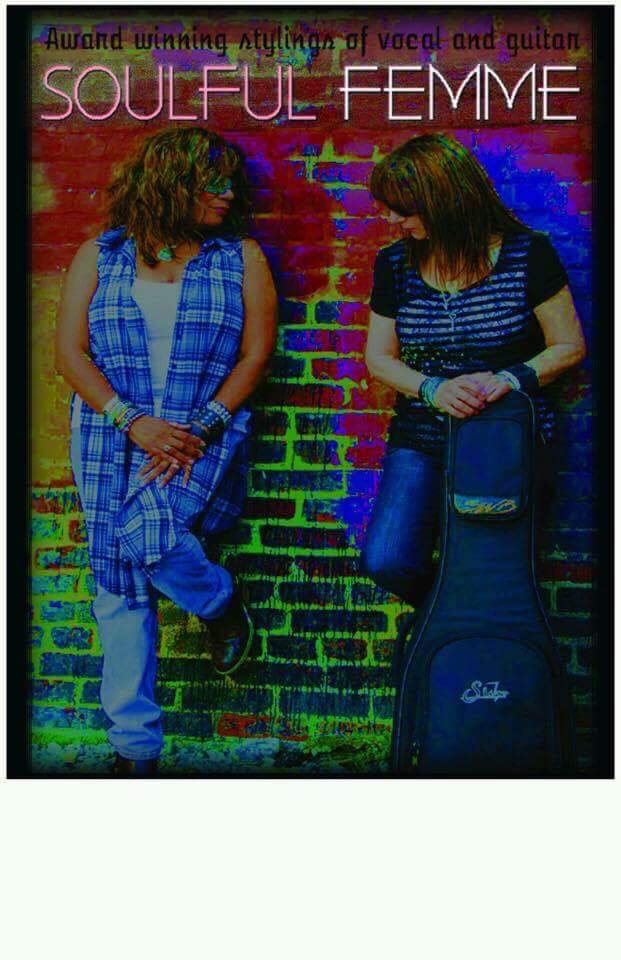 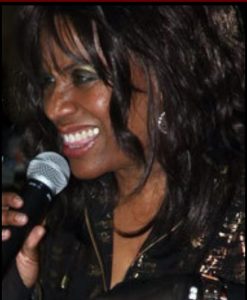 Stevee Wellons
V O C A L I S T
​​​Vocalist Stephanie Wellons, aka Stevee Wellons, has been performing in the tri-state area for the last 25 years and is known for her high-energy stage presence and performance. In her early twenties she began her musical career. Since then, Stevee has performed with numerous area bands and currently teaches and coaches voice at the prestigious Afro-American Institute in the Homewood Area of Pittsburgh. An experienced recording artist as well, Stevee has recorded in Pittsburgh, New York, Chicago and Baltimore. Stevee Wellons Band won the 2015 Blues Society of Western PA’s Blues Challenge and represented Western PA at the 2016 International Blues Challenge.​ 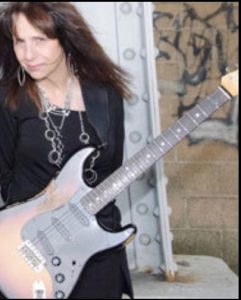 Cheryl Rinovato​
G U I T A R I S T
​​Applied Music with 2nd major in Arranging and Composition at famed Berklee College of Music, Cheryl began her musical career as a studio musician throughout New England. Since moving to Pittsburgh, Cheryl has pursued her musical career as a professional musician for numerous area bands and has done extensive studio work. Cheryl has also been the recipient of the prestigious Jim Weber Award, given to blues guitarist of the year, three times; in 2012, 2103 and 2015.