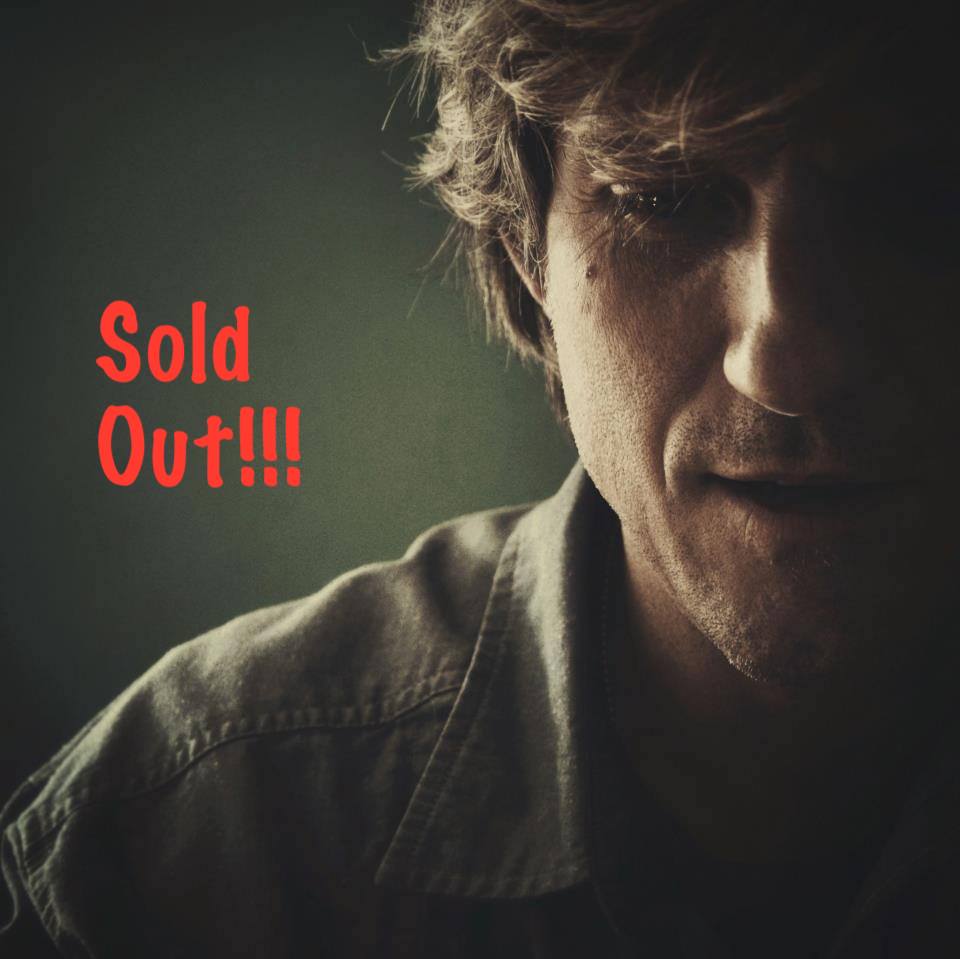 Bill Deasy has recorded and toured nationally both as a solo artist and with the Gathering Field. His latest recording, “Timeless Things,” was released in early 2017 to glowing reviews.

“He calls to mind Paul Westerberg and many of the finest rock songwriters who mix poetry and drunken bluster, yet somehow sound macho and sensitive at the same time…” Performing Songwriter Magazine

In addition to his own material, Bill has written for other artists including Martina McBride and collaborated on songs with the likes of Howard Jones, Maia Sharp, Kim Carnes and many others. Bill’s recording of “Good Things are Happening,” a song he co-wrote on a trip to Nashville, became the long-running theme for Good Morning America on ABC and he appeared in the promo spots, strumming his guitar and singing.

In 2006, Bill added “published author” to his list of accomplishments with the release of Ransom Seaborn which went on to win the Golden Needle Award and is currently being adapted for film. Traveling Clothes followed in 2009 and Ghost Tree in 2010, both delivering generously on the promise of Ransom Seaborn.

Bill was recently included in the book “Pittsburgh Born, Pittsburgh Bred” as one of 500 of the most memorable Pittsburghers from the past 250 years.