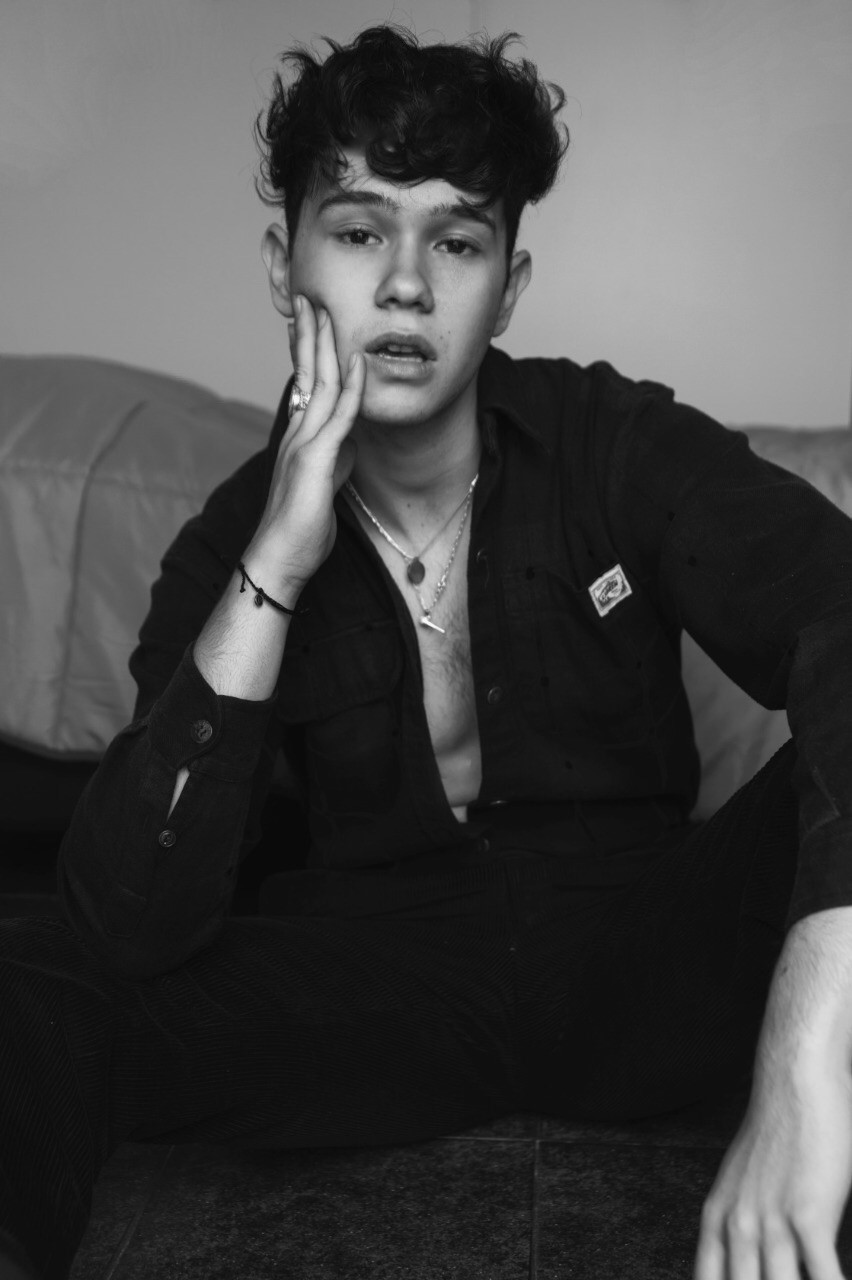 Sebastian Javier Olzanski is excited to be returning to Orlando to see all his fans and new friends from Playlist Live. He’ll be performing all the songs you know him for as well as his new Spanish songs, “Manicomio” and “Una”.

Hangout doors are at 7pm and include a pre-show photo with Sebastian and entry into the show. You do not need to buy a separate GA ticket if you buy a Hangout ticket. Following the show you’ll get to hangout with Sebastian in a small group setting for some individual time with him. You’ll also receive a limited edition Hangout laminate.

M&G doors are at 7pm and include a pre-show photo with Sebastian and entry into the show. You do not need to buy a separate GA ticket if you buy a M&G ticket

ROCKSTAR doors are are 6pm. You’ll get everything the hangout gets, plus an hour before the show to hang out with Sebastian, watch soundcheck, and be the last ones to leave at the end of the night.

Joshua October is a well-known, independent versatile, high energy music artist from Boston, MA, who has opened up for industry artists such as: Aaron Carter, Waka Flocka, August Alsina, Machine Gun Kelly, B.O.B. and so many more. Known internationally touring as far as Hong Kong in 2016, Joshua finished off 2018 touring with Day26, winners of P. Diddy’s MTV show making the band season 4. In the beginning of 2019 Joshua toured with Justina Valentine from the hit MTV show Wild ‘N Out! With his undeniable energy Joshua continues to make noise in the music industry shaking up and running over anyone that gets in his way! 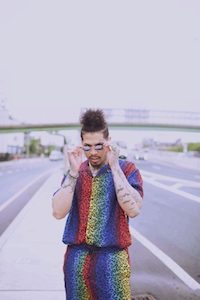