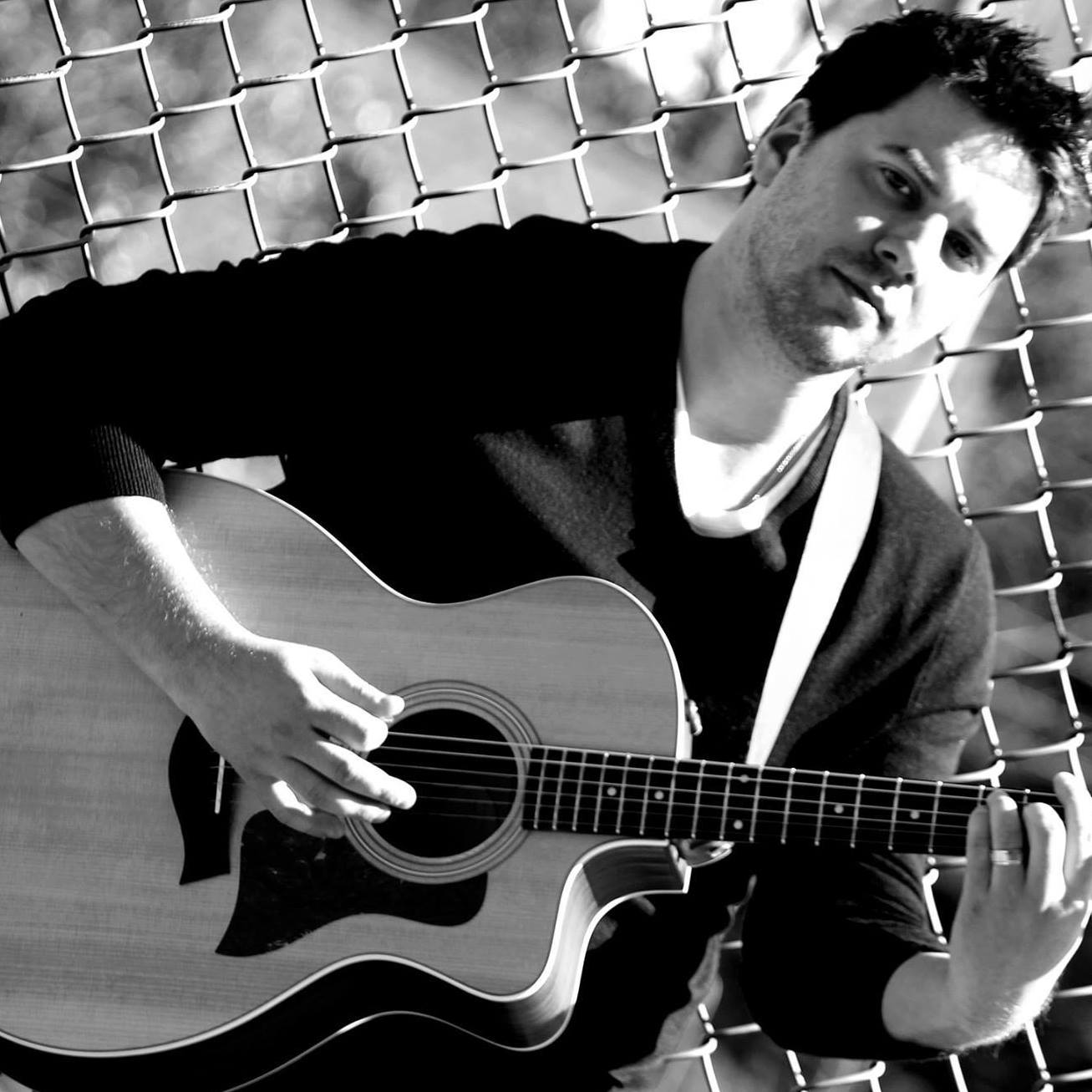 Koz is a Pittsburgh-based guitarist and vocalist who plays a range of styles and genres. Fascinated by the guitar virtuosity of artists like Duane Allman and Jimi Hendrix, he picked up his first guitar at the age of 10 and hasn’t put it down since. During acoustic shows, Koz wows the audience with his dynamic soloing ability and sophisticated live loops.  Fresh off his first performance at the Deutschtown Music Festival, Koz is sharing his innovative songs and sounds around Pennsylvania in preparation for his debut album.

nikki is a 22-year-old singer/songwriter from Pittsburgh, Pennsylvania. Growing up in a music loving family, Nikki discovered her admiration and desire to play and create music. She is a self-taught guitarist from the age of 15 who is just at the beginning of her journey to pursue music. Her versatility and ability to blend different genres of music allow her to have her own original sound, which she expresses through her music – most recently on her first EP titled PLAY. 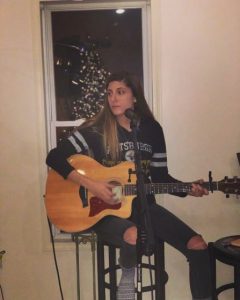 $10 cover will get you complimentary wine and beer provided by Koz.
BYOB listening room
Doors open one hour before show