CANCELED – Vertical 48 with special guest Spirit of the Bear 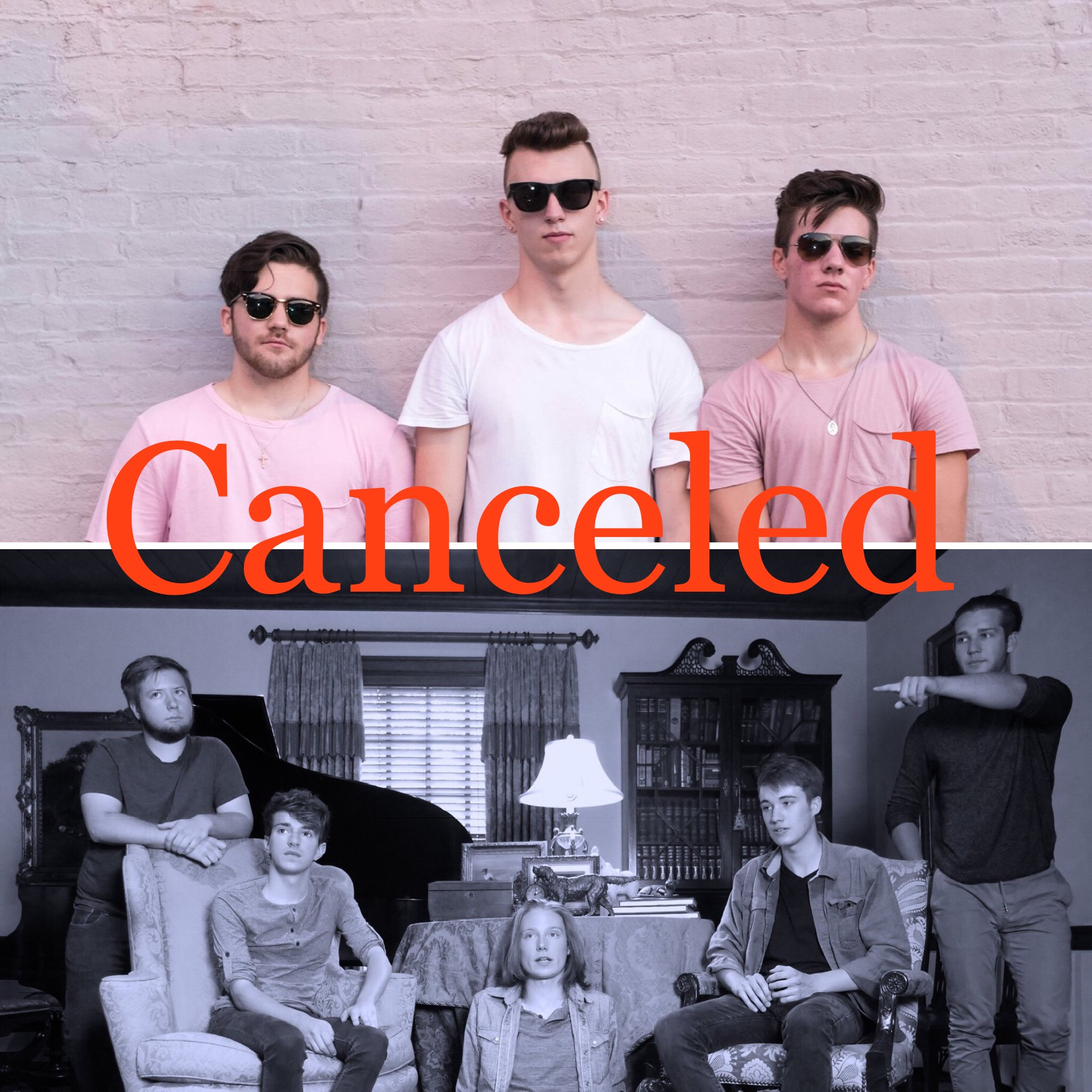 The good news…Pine Richland’s football team is really good. The bad news…this means Vertical 48 had to cancel their show scheduled for Saturday, 11/24. We wish the Pine Richland Football Team ? much success. Vertical 48 Spirit of the Bear
#steamworkscreative #listeningroom #sitbackrelaxlistentothemusic

Saturday, November, 24, 2018 Vertical 48 with special guest Spirit of the Bear

An energetic pop trio from Pittsburgh, PA, Vertical 48 brings the BIG party wherever they go. With a sound reminiscent of bands like DNCE and Walk the Moon as well as solo artists like Charlie Puth and Bruno Mars, these three hip dudes aim to put on a show worthy of remembering at least a little bit. Their latest single, “Late to the Party,” features an upbeat groove with a funky bass line and a hook as sticky as something that is extremely sticky. Having shared the stage with the likes of The Maine, SWMRS and Cheat Codes, Vertical 48 plans to dominate the world both with their sound and their particular view of economics.

facebook.com/vertical48
https://soundcloud.com/vertical48/late-to-the-party
instagram: @vertical48
Spirit of the Bear launched themselves quickly into the local spotlight in Ohio after forming in the summer of 2014. Their sound, a unique blend of indie rock and electronic influences is prevalent throughout their recordings and live performances, and this element makes Spirit of the Bear one of the most exciting rock acts around. Having performed in prominent venues in cities such as Cleveland, Columbus, Cincinnati, Minneapolis, Philadelphia, and more, it’s safe to say that Spirit of the Bear is quickly up-and-coming in their region.

The band consists of James Harker (guitar, vocals), Danny Svenson (keys, vocals), Ethan Schwendeman (keys), Mike Perorazio (Bass) and Jamie Vitullo (drums). The group’s versatility and wide breadth of musical background makes for a sound that is original and complex, while still relatable to its audience. Their newest album, Fade Into Blue, was released in November of 2017 to great acclaim from the band’s tight-knit, loyal fan base, several Ohio blogs, and crowds throughout the region.